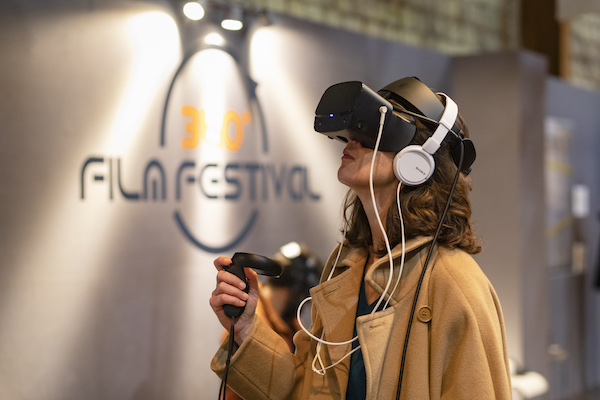 For its fifth edition, and given the health crisis, the 360 Film Festival has to cancel its physical event. A part of the works in competition and out of competition will be accessible, from November 23rd to 27th, in 360 video from any smartphone or desktop or VR headset.

A showcase of the vitality of the creations

An international showcase for all immersive formats (VR/360, augmented reality, large formats), the 360 Film Festival embodies the vitality of creation in the territory of the new immersive digital formats…

« In the course of four editions, we have seen an increase in the use of immersive formats, both from a technical point of view and in terms of storytelling. Creators, producers and supporters are placing their trust in us more and more. This is proof that the 360 Film Festival has its importance at the heart of the immersive creation sector. The team is counting on being a support for the sector with a fifth edition that meets the expectations of the creation that we defend. » Sébastien Lefebvre, General Delegate of the festvival, explains.

Wishing to present all the diversity of the creation of immersive formats, the Festival team has selected around thirty contents for the competition. The Out-of-Competition Selection also presents quality content with technical and/or artistic aspects that deserve to be highlighted.

The award ceremony will take place live on SATIS TV on 25 November at 18:45 (CEST time). Why not take advantage of this opportunity to take your mind off things? 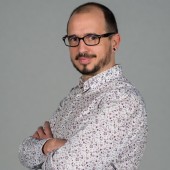 Laval Virtual is a facilitator: we simplify the connection between suppliers of VR/AR solutions and users or future users. From these encounters exciting projects are born. It is these stories of men and women, pioneers and explorers of virtual reality, that I am trying, in all humility, to promote and make known.