3D skills are in high demand in companies 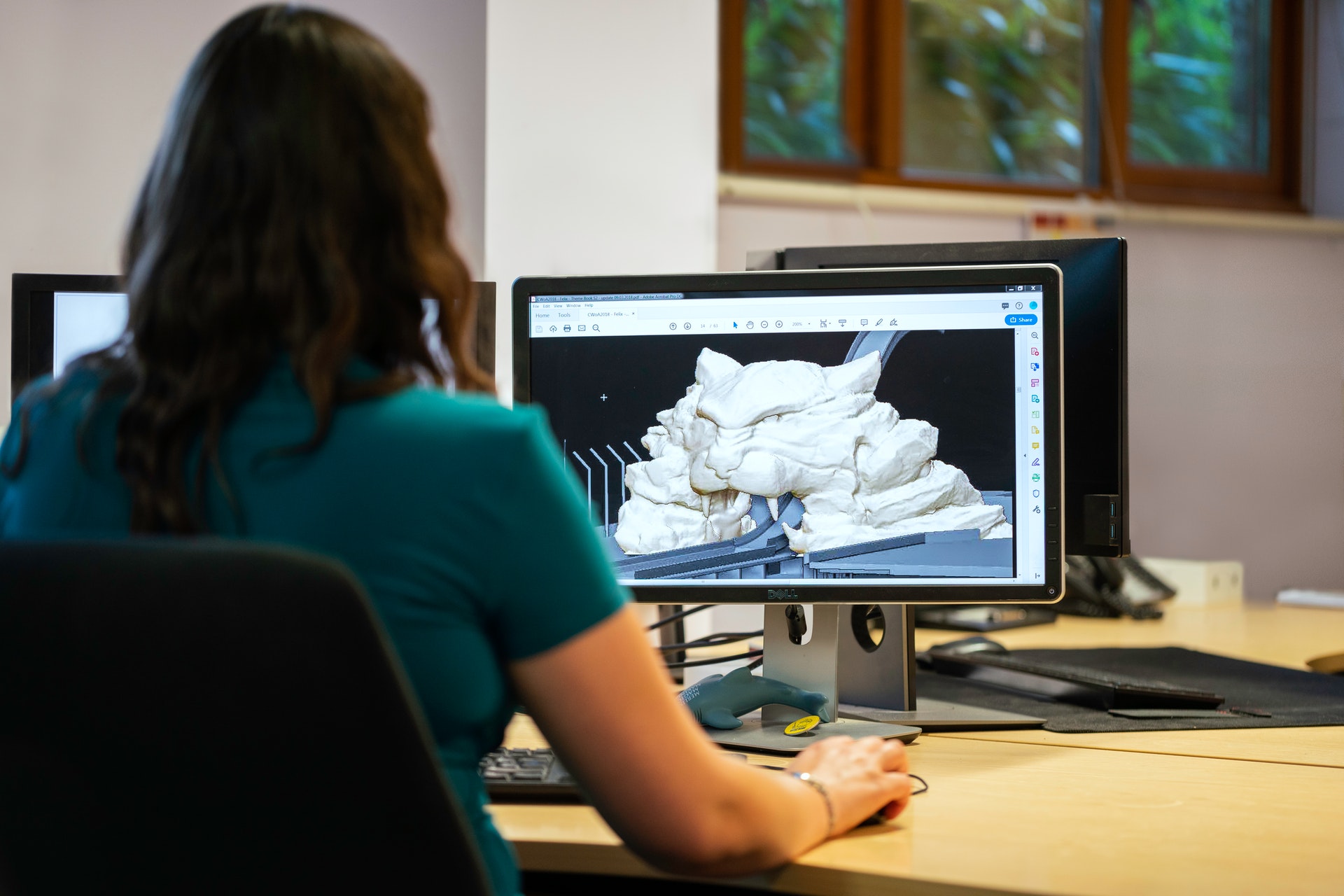 A study published in January 2021 announces the expertise in 3D as the trendy skill for companies. In several sectors, 3D skills are more and more in demand for many positions. This study was conducted by Unreal Engine, a 3D creation software developed by Epic Games, and Burning Glass, a company collecting and analysing job market data.

In their study, Unreal Engine andBurning Glass analyzed the job market of several countries of the world: USA, Canada, New-Zealand, United Kingdom, Singapore and 20 European countries. This is what first came out: there is a high demand of 3D skills all over the world.

Therefore in 2020, we notice a very strong growth of the use of 3D technologies. This leads to an increase in the demand for professional skills around 3D. It has jumped by 600% compared to the rest of the global job market. In Singapore, there is a 30-fold increase in demand for 3D between 2019 and 2020. Already in 2019, a previous study showed an increase of the number of jobs using 3D. How can this global transformation be explained?

One of the reasons for this growth is simply that more and more sectors and careers need 3D. Today, and for several years now, 3D is being used for product design, building visualisation, and above all creation of entertainment. Unreal Engine is known worldwide as a 3D creaton platform for video games. However, other fields are taking over 3D technologies.

3D is emerging in civil engineering, design and fashion. In the world of fashion, designers trade their pencil and paper for 3D computer modelling. And when they still use the traditional method, they don’t hesitate to transfer their sketches to 3D software for optimal rendering. With this method, they can make quick changes and test different materials, fabrics and swatches in two shakes of a lamb’s tail.

The impact of 3D skills on the global job market

Generally speaking, 3D has become an indispensable skill in many business fields. This is the case in architecture and construction, civil engineering, mechanical and electrical engineering, graphics and interior design. Taking engineering as an example, engineers are no longer satisfied with just CAD (Computer Aided Design). They make more use of real-time 3D rendering. The advantage is that we are in a more interactive world than a classic 3D model. With real-time rendering, the 3D scene is displayed from several angles, depending on the user’s viewpoint, with more or less light as well.

In the world of 3D graphics and real-time 3D rendering, Unreal Engine and Unity software dominate the market. A few industry-specific solutions are also making their mark, such as SolidWorks and AutoCAD in engineering. For companies, integrating these 3D skills has become essential to remain competitive. More and more educational programmes and training courses are emerging, even in the most prestigious universities. This is particularly the case for the Master’s degree in 3D Interactive Technology Management at the Institut des Arts et Métiers de Laval.

The development of virtual reality: a first response?

Reading the study by Unreal Engine and Burning Glass, it is difficult not to make a correlation between the growth in demand for 3D skills and the rise of immersive technologies. In fact, real-time 3D is essential for a virtual reality experience, which is essentially based on interactivity. Like 3D, virtual reality is emerging as a new professional skill, on the same level as web development and software engineering.

This can be explained by the increasing use of virtual reality and augmented reality and the growing interest of companies in these technologies. For some years now, there has been a large number of experiments in the educational, medical and industrial fields. On the other hand, it is emancipating itself from the gaming world to which it is sometimes reduced. The analysis firm Burning Glass predicts worldwide growth of 170% for virtual reality and 172% for augmented reality over the next 10 years.

As a result, “the use of 3D graphics and real-time skills has grown from a narrow specialization in a
handful of industries to the mark of digital change across the world,” concludes the study by Unreal Engine and Burning Glass. This transformation is even leading to a replacement of designers in architecture and fashion by experts in 3D graphics. 3D is becoming an essential requirement for many companies; a great opportunity for all students who are investing in 3D technologies.