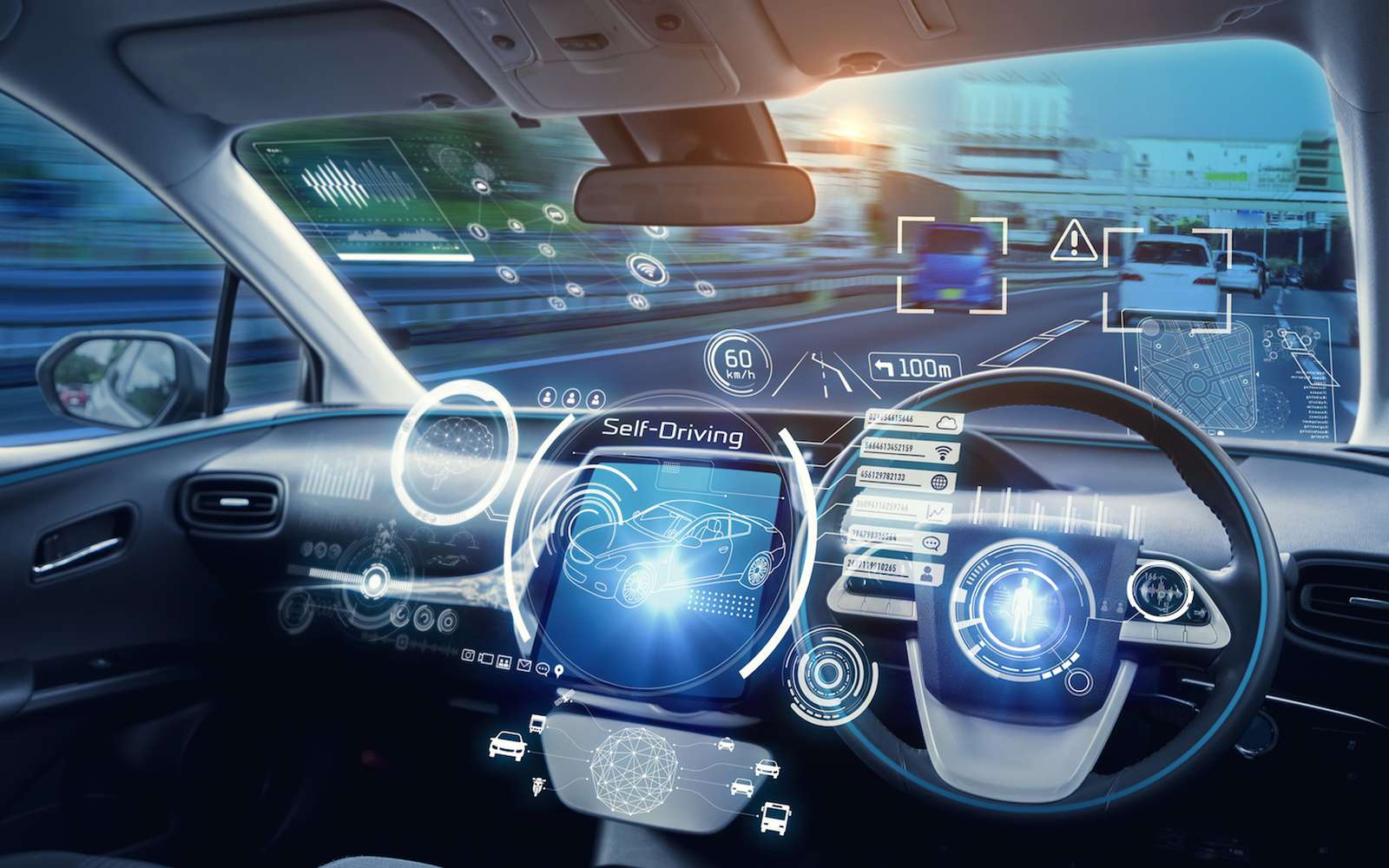 Does the future of mobility lie in immersive technologies?

The world of transport and mobility is constantly changing. Today, one of the priorities is the environment and air pollution. Hence the exponential boom in electric vehicles (cars, scooters, bikes, etc.). Comfort and assistance for drivers and other travellers is also a crucial point. Virtual and augmented reality has played a major role in this. What are the recent developments in the field of mobility? How is virtual reality helping to improve our everyday mobility tools? Can we imagine travelling in autonomous cars tomorrow?

Twenty years ago, many films imagined the future and what our cities would look like decades later. In The Fifth Element, Major Korben Dallas played by Bruce Willis is a flying taxi driver. In Minority Report, everyone travels in autonomous cars that look like aerodynamic capsules. Were the writers of the time right? Are we gradually moving towards a mobility where there are only passengers?

Before flying cars and driverless vehicles, mobility professionals were looking into the driver’s experience. Augmented reality information systems have emerged to better guide travellers. The traditional GPS and static digital signs have been replaced by dynamic and interactive displays. Above all, the user does not need to search for information: it comes to him in real time in a personalised way.

Swiss startup WayRay has designed a windscreen with augmented reality. Last July, Pininfarina, one of the world’s leading automotive design firms, presented its latest concept car. TEOREMA is the brand’s first fully virtual car. The car features WayRay’s augmented reality head-up display system. The aim is to promote interaction between passengers and the outside environment. This way, one can be informed about relevant traffic information, places of interest and sights in the surroundings.

Apart from drivers, augmented reality can be of benefit to passengers using public transport. In Paris, the RATP has made available an augmented reality application to access waiting times and traffic information for a line. Initially implemented on a bus line, the application will soon be used to find the nearest metro station or Vélib (self-service bicycles) station in the capital. Immersive technologies have therefore first transformed everyday uses, before giving rise to more futuristic applications.

There has been a lot of talk about autonomous cars for years. Initially in the form of concept cars, they are becoming more and more common in the automotive world. But we are still a long way from everyday use by private individuals. It is always difficult to predict the future, even in the automotive market. Design students in the United States have been doing just that.

In Michigan State, students at the College for Creative Studies in Detroit are working with Covestro to design the cars of the future. They are thinking about new materials that carmakers could use for the interior. This interior is imagined as that of a fully autonomous car. Covestro sees the future of mobility with driverless vehicles as self-service taxis, for short or long periods. But are we soon in the age of autonomous and flying cars?

NASA has already begun testing the first flying taxis designed in collaboration with the company Joby Aviation. The US space agency wants to test these devices in flight to ensure their safety for passengers. It is also analysing how these “flying taxis” move autonomously and how they communicate with controllers. The ultimate goal is to establish a legal framework for the use of these vehicles. “These test scenarios will identify gaps in current standards to help the industry move forward,” says Davis Hackenberg, NASA’s AAM mission integration manager. Will we ever see autonomous cars driving in our neighbourhoods?

Autonomous cars: an opportunity for businesses

In England, the RDM Group has introduced small, driverless vehicles for passenger transport. The “SWARM” project was carried out in cooperation with the University of Warwick, near Birmingham. The vehicles are designed to operate in airports, ecovillages, golf courses, heritage sites, city centres, university campuses and retirement homes. They are monitored remotely by a controller: to ensure that multi-monitoring is possible, the process was first tested in a virtual reality simulation.

Finally, virtual and augmented reality has enabled great advances in the field of mobility. Safety, improved driving, passenger entertainment, travel information: immersive technologies have earned their place in our cars. As for autonomous vehicles, there are many designs and tests, leaving only one question: are we ready to trust this technology completely? At the University of Michigan in the United States, researchers have conducted a virtual reality study to optimise the safety and stopping systems of autonomous cars when faced with people walking by. It will probably take longer for road users to trust the technology than for the technology to develop.