Climbing: manage your fear of height with VR 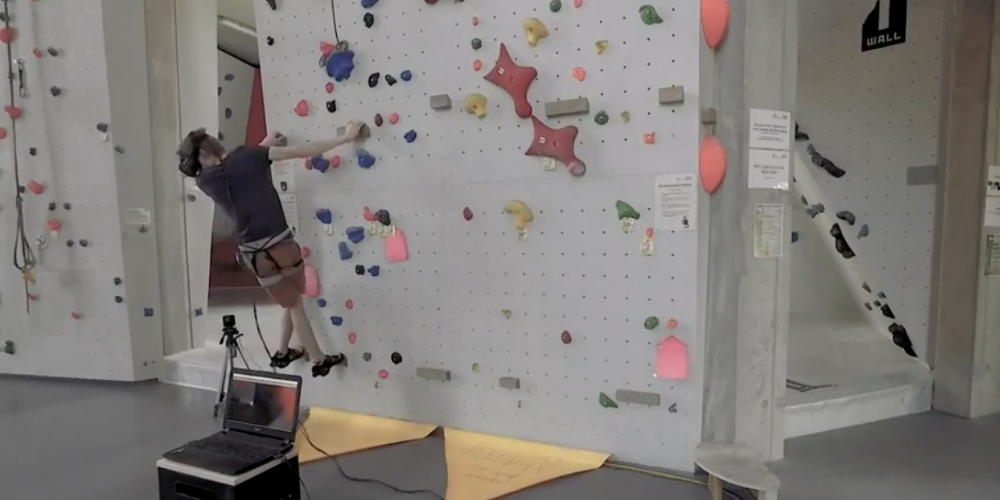 Facing the fear of falling is a challenge in sport climbing. Virtual reality (VR) research suggests that the use of physical and augmented reality based interaction increases presence in VR.

A recent study by the University of Bremen in Germany measured the influence of physical equipment on presence, stress and anxiety in a VR climbing environment involving whole body movements. To help climbers overcome their fear of falling, three different conditions were compared in this study: real climbing at 10 m height, physical VR climbing (with accessories attached to the climbing wall) and virtual VR climbing using controllers.

Based on subjective reports and biological signals, the results show that climbing with VR accessories increases the anxiety and sense of realism of VR for sport climbing. This suggests that VR practice in combination with physical equipment is an effective simulation configuration for inducing the sensation of height.

Various applications for athletes and the general public

An interesting training programme for the local ecosystem in the approach to the opening of the Espace Mayenne in Laval, France. This will be equipped with a climbing wall. Why not use the VR for the training of climbing athletes? An ideal choice when you are in the European capital of virtual and augmented reality.

Climbing in virtual reality is also practised in the form of a video game. Oculus has released a VR experience called “The Climb” where players can climb mountains. The experience is so realistic that users can feel the fear of emptiness under their virtual feet. 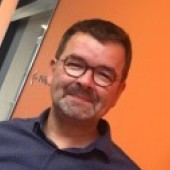 Worth reading...
A smart watch to track your physical activity