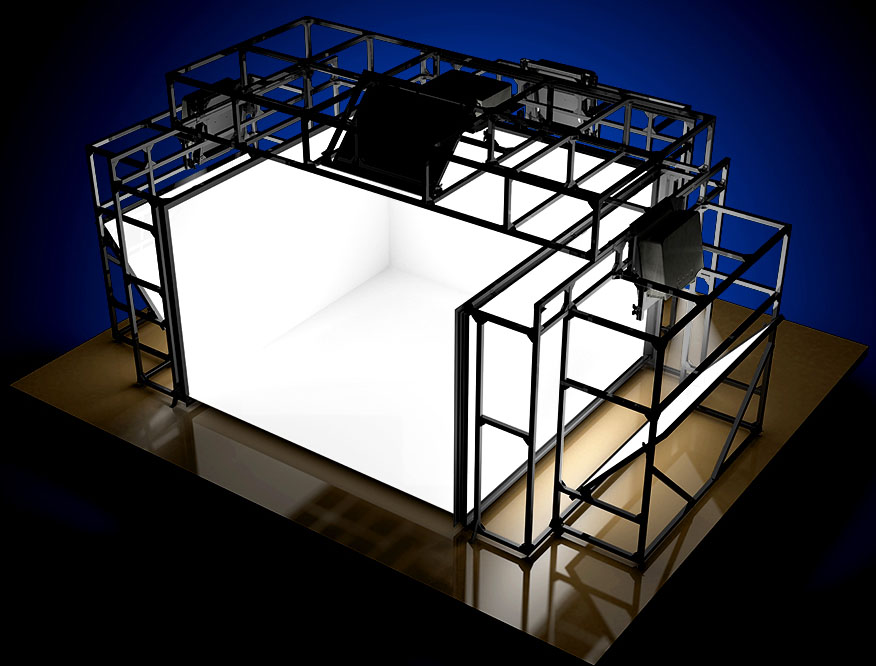 In recent years, virtual reality headsets have been deployed on a massive scale. Connected, autonomous or mobile, they charm the general public in particular. But what about companies? Let’s discover today the CAVEs, this large-scale immersive technology particularly interesting for professional uses in many sectors (museums, education, architecture…). Anaïs Tarbi, Event Coordinator at ST Engineering Antycip, gives an update.

The word CAVE is an acronym that stands for Cave Automatic Virtual Environment. It is a virtual reality space where the walls, the floor and ceiling, act as giant projection surfaces to create a highly immersive virtual environment.

Composed of several projectors mounted on racks, and directed by PCs with professional graphics cards, the CAVE in its entirety is a real cutting-edge technology.

An experience of freedom

Users generally equip themselves with stereoscopic glasses and interact with projected visual content.

Tracking devices attached to the VR glasses tell the computer how to adjust the projected images as users walk around the environment: the perspective is calculated in real time to match the user’s point of view. CAVEs have the advantage of offering users complete freedom of movement, which is one of the main limitations of virtual reality headsets.

The users can also use accessories such as wands, joysticks or other virtual objects to navigate the CAVE, which gives them an even more immersive experience.

Through the virtual reality CAVE, users can see, study and interact with modelled objects in a unique environment, thus allowing them to better understand their given subject.

A high level of realism

In order to maintain the illusion of reality, the projectors used require ultra-high resolution. Constantly adapting to the individual user’s perspective, the VR CAVE experiences provide a level of realism never reached before.

A level of realism that has already been a game-changer in many fields: Architecture, Automotive, Mathematics, Archaeology, Education and Training and even Medicine and Physics. Medicine has been improved through VR clinical skills training, which engages the “whole brain” for enhanced awareness retention.

CAVEs are also very often used by car manufacturers to test vehicles during the design phase to analyse the driving position, the various steering wheel settings, to know the driver’s perception (seated on a real seat).

Another asset of the CAVE is the collaborative aspect of this virtual space. Indeed, more than one user can be in it at the same time and each user can see from their own point of view, as long as the users are wearing the tracking devices. By allowing multiple people to share the VR experience, CAVE overcame many of the limitations of head-mounted displays (HMDs).

Users can collaboratively examine and manipulate complex 3D models with natural interaction and human 1-to-1 scale. In the AEC (Architecture Engineering Construction) sector, for example, the CAVE is a real benefit. It is the ideal place to share experiences and to collaborate between several stakeholders.

By providing a high-end solution with increased interaction, the CAVEs allow to better share information, improve the collaboration and design review between people, and enhance the decision-making process. But the real asset of a VR CAVE technology is that the potential of their applications is limitless. 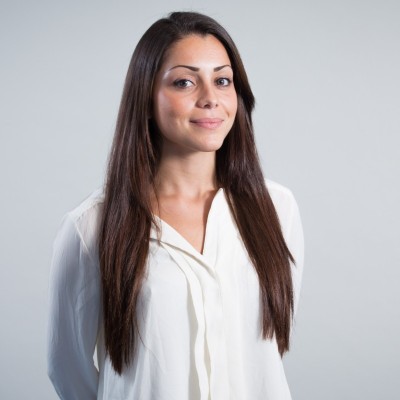 Worth reading...
Standalone Virtual Reality headsets and their uses