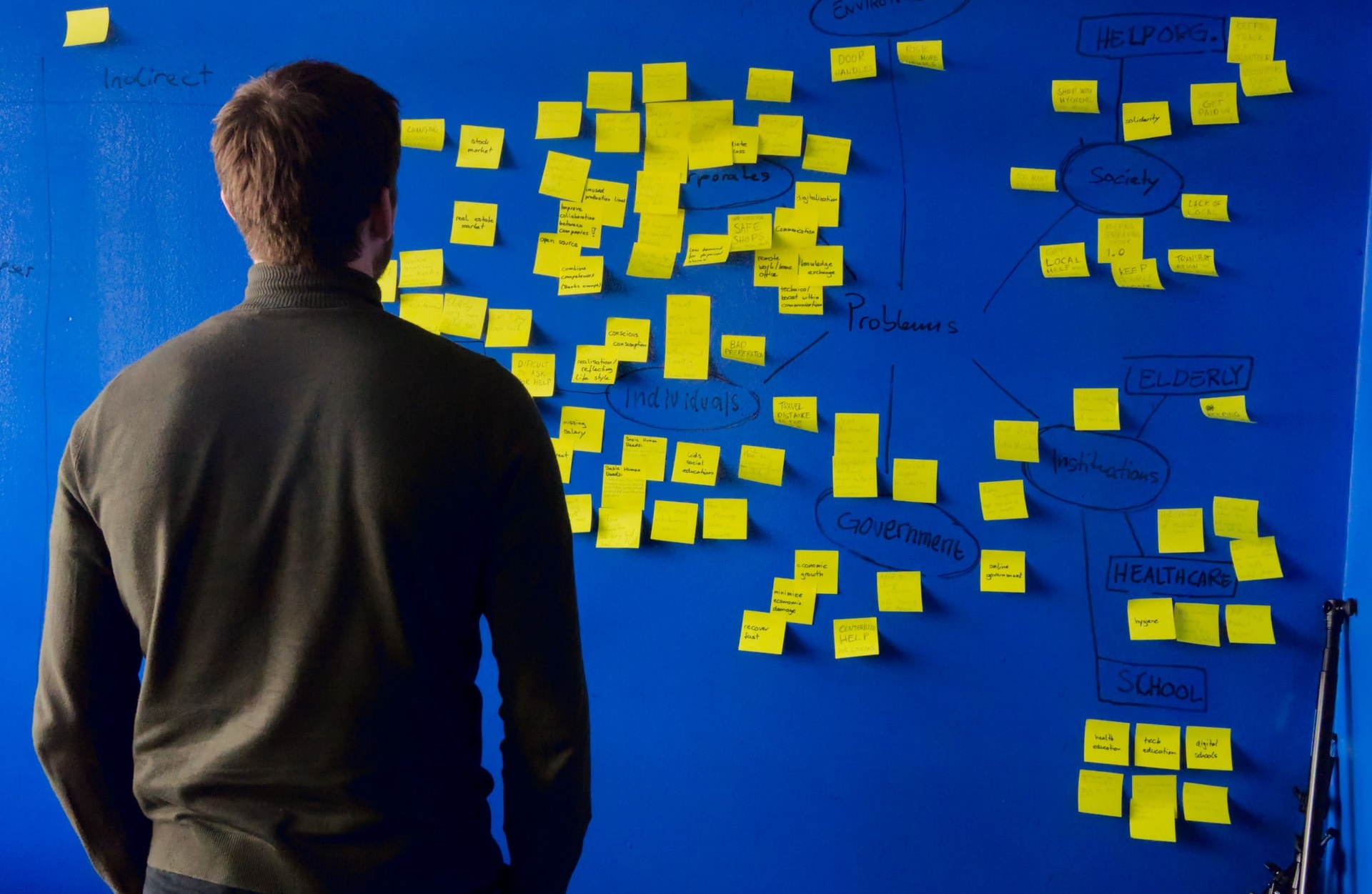 The immersive storming consists of an ideation session with a VR headset.

Many virtual reality applications allow designers to think about the design of their product in a fully virtual environment. More intuitive, but also a booster of creativity and ideas, virtual reality has entered the world of CAD. Marie-Pierre Verrier, from Institut Arts et Métiers of Laval, tells us about the emergence of immersive storming: the art of brainstorming with a VR headset.

Let your creativity and imagination speak for itself, express your ideas freely in meetings, or during a collaborative project… You already know the principle? Yes, it’s called brainstorming. However, you will surely learn that this technique was invented in 1940 by Alex Osborn, an Americain publicist in his quest for future clients.

This technique, almost democratic, is often used in companies nowadays and has been adapted over the years depending of the type of users. Brainstorming became brainwritting to avoid the negative effects that public speaking have on some people. Today, many of us have experienced the post-it wall exercise at least once. Then, the body storming was able to take advantage of the more creative tendency of people when they are on the move, active and standing. And for those who like to take up challenges, the challenge-storming exploits the mechanisms of motivation through competition of cooperation.

These methods, which are now thought to be well established and believed to be at the height of their effectiveness, nevertheless have new perspectives with the current development of emerging technologies. Simon Richir and Sylvain Fleury, specialists in Virtual Reality for industry, are introducing the expression « Immersive Stroming » which refers to the practice of ideation with an Augmented or Virtual Reality headset. The research works carried out within the Presence & Innovation team of Arts et Métiers of Laval tend to recommend the use of immersive storming for any company or structure wishing to generate and optimise its innovation. Experiences has shown that the visual stimulation through Virtual Reality is also a way to boost creativity of users (Fleury et al., 2020). It has the advantage of greater involvement, an easier immersion in the imagination. You imagine yourself in a mountain environment and the VR takes you there!

Examples of ideas of “workstations” designed with the VR tool Time to Sketch from “Presence and Innovation” team, in a classic virtual office environment and in an inspiring natural setting.

Because of the embodiement that we can feel with our avatar, immersive storming allows both to deal with issues related to social influence and also naturally lead the users to be more in motion, which encourages their creativity. Virtual reality tools are recognised as being good for standing and movement.

With the right applications, virtual reality generates a quality user experience that is both stimulating and empowering. This so-called “letting go” which, according to experiments and studies of team’s researchers (Mille, Christmann, Fleury & Richir, 2020) is proving to be so important to diverge.

Virtual Reality, an ideal tool for entering a state of flow

More and more scientific research works are showing the added value of virtual reality for ideation. Yang and its colleagues (2018) have shown that VR can go beyond the paper/pencil method for the first product sketches because immersion facilitates the entry of users in a state of flow. We also know that classic CAD tools used with keayboard/mouse are damaging to creativity and should only be used as late as possible in projects (Feeman, Wright & Salmon, 2018).

As far as software is concerned, the choice has grown over the years. In addition to sketching tools such as Time to Sketch seen above, Immersive Storming can be carried out in environments such as Rumii for example which allows avatars to be designed to be together to work with a number of collaboration options. This Virtual Reality conferencing applications is the creation of the American startup DogHead Similuations. 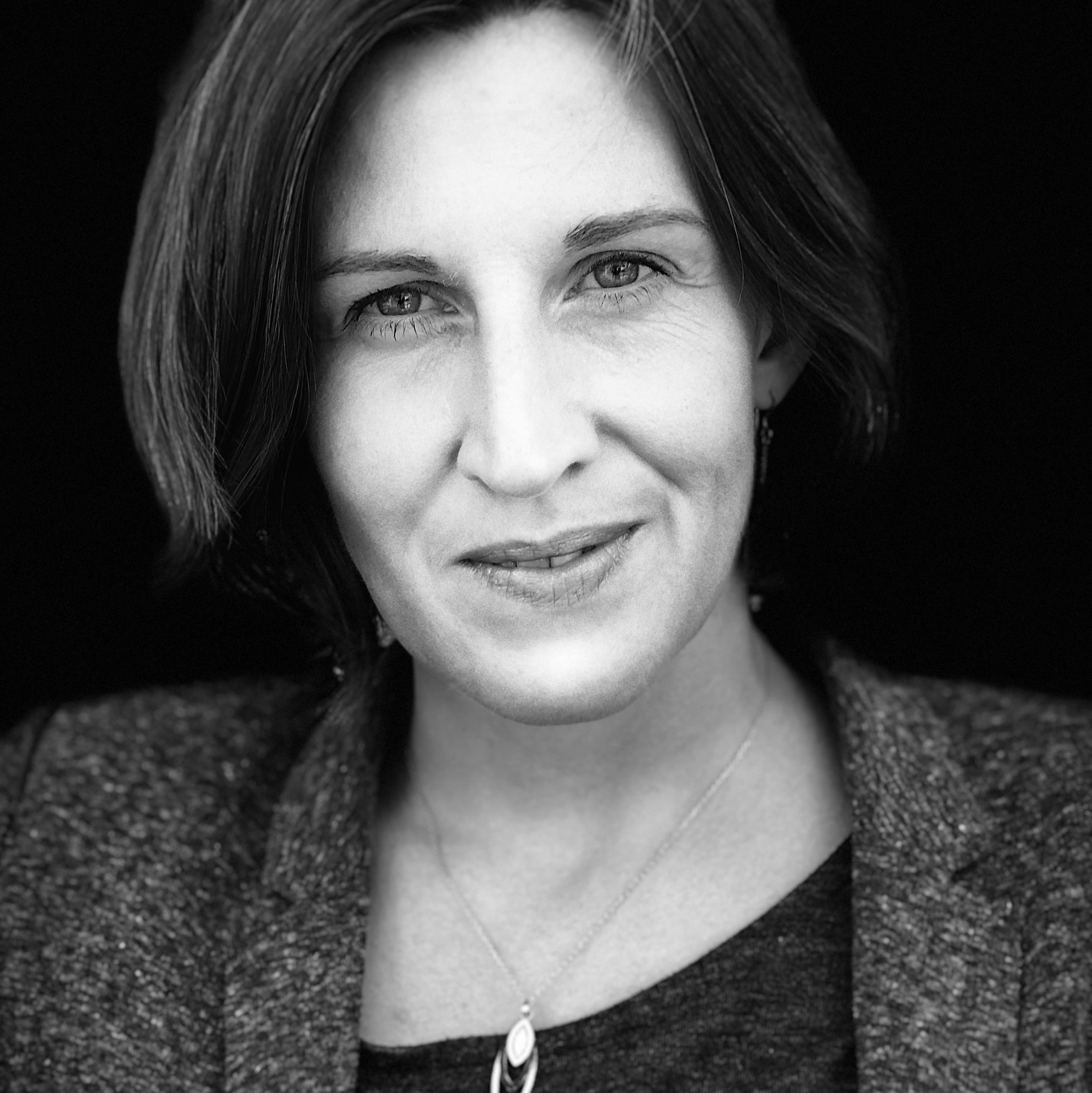