Scare yourself with this augmented reality escape game 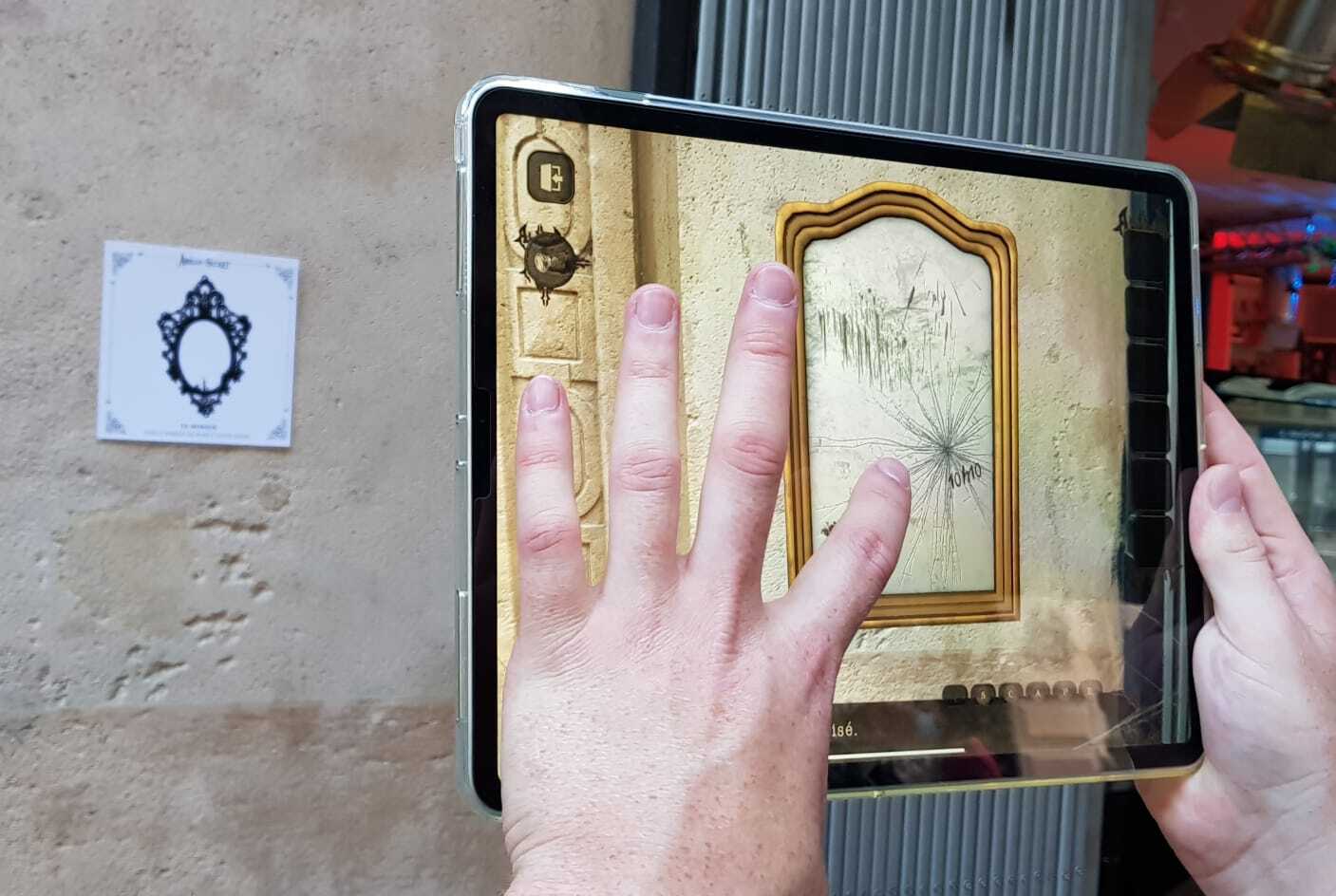 The company XD Productions has designed an interactive escape game in augmented reality.

XD Productions revisits the Escape Game thanks to augmented reality with the game Amelia’s Secret. This board game 2.0. transforms your living room into a haunted house thanks to the “marker” cards and its free application. Immersion and thrills guaranteed!

In the game box is a set of “virtual object” cards (markers) that must be scanned to display items on a tablet or smartphone – similar to a QR code. Players must place these cards in the indicated locations, for example: On a wall 70cm from the floor.

Each marker reveals a 3D set element that players interact with on the touch screen: an old telephone, a jewellery box or the painting of the former housewife. This set recreates a virtual manor house at home, creating an immersive experience for players.

An immersive escape game for everyone

As in any escape game, you have to solve riddles to progress in the story. The collaborative aspect between the players remains a determining factor in order to get out of the game in the allotted time. Whether it is with friends, family or for team building, Amelia’s Secret has the advantage of a very simple installation, you just have to lay out the cards around you.

For anyone who dares to adventure into Scrapson Manor, Amelia’s Secret will be available for purchase on 23 July 2021 in game shops and online. Developed on Unity for Android and IOS, the game is recommended for ages 12 and up.

Editor’s note: XD Productions will be an exhibitor at the general public Laval Virtual festival from July 3 to 11 in Laval (Mayenne, France). Come and test the augmented reality escape game: Amelia’s Secret. Registration is free! 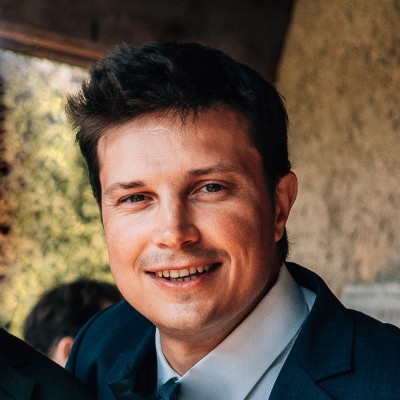 XD Productions is a 3D post-production and CGI development studio since 1999. I started my career as a Project Manager in electronics in China in 2005. I joined XD Productions in 2010 in Hong Kong, marketing the ANIMAKIT real-time character animation system, with the installation of about 50 systems worldwide. Since 2016 at the Paris headquarters, I advise and support clients in France and internationally in gamification and immersion through XD technologies.

Worth reading...
Laval Virtual Festival: 9 days of virtual reality for the general public