The new age of virtual humans 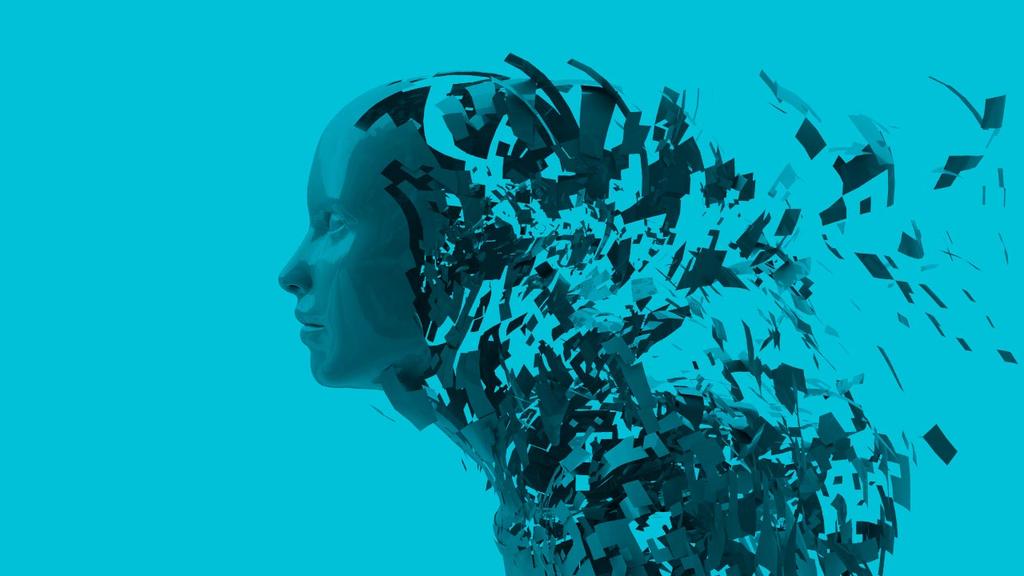 Virtual humans are more and more present in our society.

Did you say “virtual humans”? Two opposite words announcing the beginning of a new trend: hyper-realistic avatars. More than just digital representations, virtual humans can communicate, reply and have contextualized exchanges. What are these virtual humans capable of?

As the name suggests, a virtual human is the digital representation of a man or a woman. Simply, it’s a human-looking avatar. Avatars are well-known in immersive virtual reality experiences. But they don’t always look like humans. They can have unrealistic and imaginative appareances.

Little by little, we observe the rise of hyper-realistic avatars. Some professionnals think the health crisis and the lack of social contact is one reason. The fact remains that today’s virtual humans have nothing to do with yesterday’s avatars. From now on, they are linked to artificial intelligence technology. They can then interact with a real human. That is why the universe of immersive technologies are slowly being seduced.

How software suppliers facilitate the creation of avatars

If virtual humans are popular, their creation is not a piece of cake. It requires a long process of several weeks and an important machinery of tools and skills. The American studio Epic Games imagined a solution for developers, to be released in 2021. The tool allows to create photo-realistic characters, i.e. very close to real life, in a few hours.

Epic Games’ solution is bluffing with very realistic details in the characters. The tool is accessible via the web, facilitating even more the access to virtual humans generation. With Meta Human Creator, Epic Games is taking a step forward towards the democratization of the creation of hyper-realistic avatars. In the end, the American giant wants to propose 18 types of body shape, haircut and clothing item. Created avatars can then be integrated in video games in order to enjoy a customised version.

Beyond the physical appareance, the credibility of a virtual human comes also from the way it – or should we say “he”? – speaks: its language and voice. A South Korean startup, Neosapience, developed a solution to make the avatars speak from a written script. Artificial intelligence is the key to this process. The company wants to go further and is working on the integration of intention or tone simulations from the avatars’ attitude.

With those new tools, virtual humans can express orally and with their body. Increasingly, they acquire the ability to interact with us, Humans. They event start to come into our daily lives, and become our closest counsellor. Samsung recently revealed the NEON project, a smart digital avatar.

NEON was designed to copy the human appareance and emotions. It has its own personnality and memories. It can begin anyone: a TV host, a friend, a movie actor. The next version of NEON to be released in 2022 could even become a K-Pop star, able to give a live performance on stage. For now, NEON is a bank assistant in South Korean and can advise the clients about money management.

Other companies want to do more with virtual humans. For example LG, that introduced its first 100% virtual influencer during the last edition of the CES in Las Vegas. Thanks to artificial intelligence and machine learning, Reah Keen presented the next product of the electronics brand. It’s a genuine influencer, with an Instagram account with 6,000 daily followers. What’s next for virtual humans?

So, virtual humans looks like us, talk to us, give us advise and can even become celebrities. How far can the technology go? This question is the main subject of a new Netflix tv show. My Holo Love is a Korean program with a love story between a human and an avatar.

Holo is a virtual human, that looks exactly like its creator. But both characters have a completely different personnality. Holo falls in love with a real girl. It also recalls Spike Lee’s film Her, where a man falls under the charm of an artificial intelligence, represented by a voice and without a body.

So can we fall in love with a virtual being? Geoffrey Gorisse, PhD and researcher at Arts et Métiers, explains that “we can be attracted by a virtual being, but to the extent that we are in a ‘man-machine‘ relationship, it is difficult to create an equitable bilateral relationship.”