The reinvention of performing arts with virtual reality 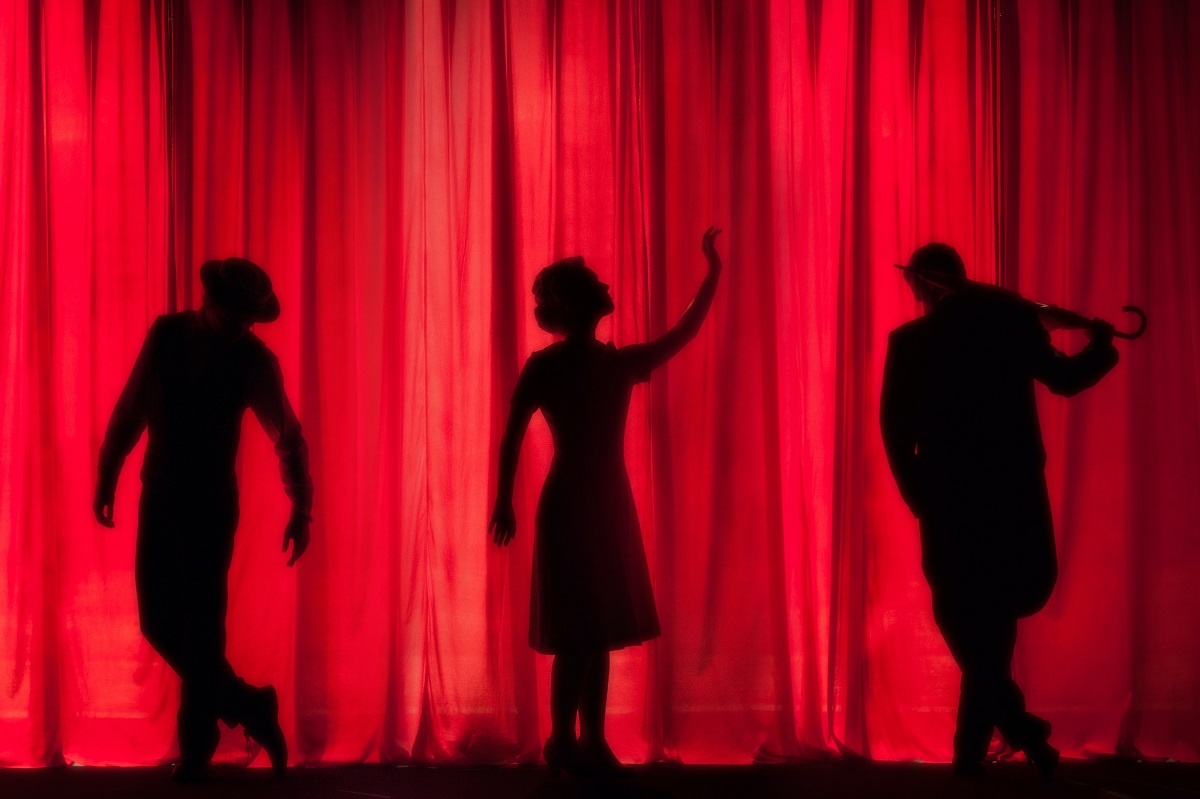 New forms of artistic performances are emerging with virtual reality.

How to integrate a virtual reality headset in a dance show? How can technology and immersion improve the spectator experience? Several performing arts organizations have embarked on the adventure of virtual reality, seeing it as a medium full of resources and possibilities. With the lockdown and prolonged closure of theatres, it has been necessary to accelerate the movement in order to continue to offer entertainment to loyal spectators. Between adaptation to the crisis and a real desire to create new artistic forms, virtual reality is gradually being invited into the performing arts.

How to imagine a show with immersive technologies?

A few years ago, it was difficult to imagine an artistic representation other than on a stage in front of an audience. Today, performing arts professionals have the desire to discover new artistic media, such as virtual reality. This is the case of the Finnish National Opera and Ballet, which has joined forces with two Finnish virtual reality pioneers: Varjo and Zoan. Together, they have been working on a project to re-imagine the way the performing arts are conceived and experienced.

According to the Finnish National Opera, the Opera Beyond project aims to explore, break down creative barriers and create extraordinary immersive experiences for audiences and creators. “For opera to thrive in the modern age, we must respect its traditions while showing a willingness to evolve – reflecting the interests and expectations of new audiences“, said Annastina Haapasaari, project manager at the FNOB. The first step in this collaboration was Zoan’s design of a three-dimensional virtual model of the stage to enable previewing of future productions using Varjo’s VR headsets. This allows creative teams to go beyond 2D images or avoid investing in expensive sets before the performance. In addition, since teams are generally international, it becomes essential to find a solution today to be able to work remotely.

The circus field is also interested in new technologies and what they can bring. In Germany, the Roncalli circus has used hologram technology to replace live animals in its shows. There are two advantages to this practice: it contributes to the protection of wild animals and requires less logistics in terms of travel and installation. In a spectacle, we can thus admire elephants, fish or horses in the form of a hologram made of 6 million pixels. “Circus Roncalli focuses on poetic and acrobatic acts“, explains Markus Strobl, head of communication.

With the progressive integration of immersive technologies in the world of live performance, some performances are being transformed in depth. A new format is emerging: the hybrid show. Combining live performance and virtual reality, it represents the future of the performing arts.

In 2019, the social platform VR High Fidelity decided to explore the frontiers of reality in the theater world. At the 76th Venice International Film Festival, the first virtual reality comedy was presented. Loveseat is also the very first play to be performed in front of both real and virtual audiences. This show is the result of a year and a half of experimentation with real actors in a virtual reality environment. “It’s like in the movie Avatar, but the actors are with you in the theater and the two worlds can talk to each other“, explain the creators.

In the same way, virtual reality is invited into the dance. For the first time, a choreographer combines immersive virtual reality and dance in a new sensory experience. With a career of more than twenty years, choreographer Gilles Jobin has always liked to confront dance with new technologies. His creation, VR_I, gives us the opportunity to experience dance in virtual and immersive reality. Equipped with virtual reality headsets, five visitors at a time navigate freely in a real world inhabited by virtual dancers. In groups of five, the spectators, equipped with a headset and a computer, circulate in a virtual space. Thanks to immersive technology, the spectator is reproduced in the form of an avatar and can interact in real time with his partners while virtual dancers move around him.

Inevitably adapting to the health crisis

It is difficult to talk about the performing arts without mentioning the upheaval that the entire profession went through in the year 2020. The closure of theaters, operas, concert halls, etc. forces organizers to reinvent themselves. How can they continue to satisfy the audience from a distance? The London Opera has thought about a solution to respect both social distancing and allow its audience to participate in events. To do this, it created its first opera in virtual reality before the second confinement in England.

The London Opera has imagined “Current, Rising”, the first hyperrealist opera. It uses virtual reality technology to provide an immersive, multi-sensory experience. It’s a new way of experiencing performing arts. The London Opera House does everything to transport spectators into the world of performance. Thus, 4D effects have been integrated to stimulate both sight and hearing but also touch. From their homes, virtual reality headsets on their head, spectators are invited to go on stage and mingle with the artists and thus also participate in the performance. This is also a way of transforming traditional shows and turning the spectator into an actor.

Another example is the Comedy Living Room in the United States. This is a project of two roommates who invited friends to perform their comedy show in their living room. Since its creation, many actors have been able to perform in different places in the country. Today, the event is opening up to virtual reality, allowing everyone to watch a comedy show sitting in their own living room. The event is organized by the AltSpace platform which allows to create an avatar and to wander in a virtual world. Recently, comedian Reggie Watts performed in the virtual world and audiences around the world were able to follow him thanks to a virtual reality headset.

Performing arts have been able to take advantage of new technologies, including virtual and augmented reality, to offer new artistic forms. By mixing tradition and innovation, spectators can today admire hybrid works. Above all, the challenge for cultural institutions today is to create a sense of exclusivity and pleasure typical of on-site events, but this time in home experiences.