The World Cup of Game Development to be held in Laval 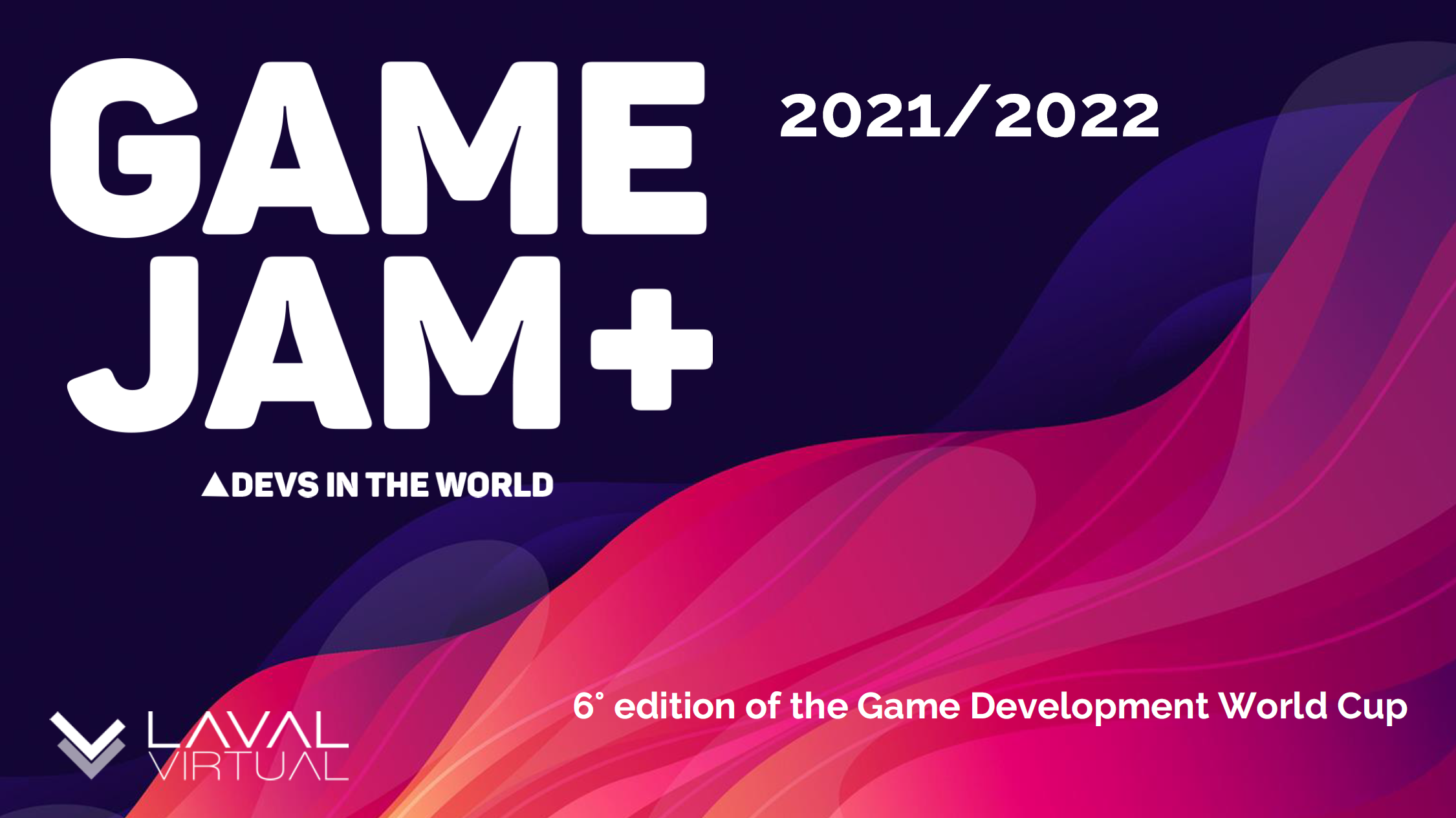 GamJam+ is a worldwide competition for developers.

The 6th edition of the World Cup of Game Development will take place on October 8-10, 2021. The French part of the competition will be held at the Laval Virtual Center, and is organized by Laval Virtual in partnership with ETR. For this GameJam+, 48 hours of game creation marathon are coming up for the teams of developers.

Created in Brazil, the GameJam+ is the World Cup for Game Development. Its goal is the growth of the creative economy industry with many games and studios. Every year for 6 years, hundred of cities around the world simultaneously organizes a marathon. Teams of developers confront eachother in each town, hoping to participate in the continental finals and then in the world final.

In 2020, the GameJam+ gathered 1,100 attendees, with events in 60 cities and 22 countries around the world. This international competition has lead to the creation of 281 games. 92 finalists were able to compete to defend their continent during the final. The GameJam+ gives several rewards:

The French tournament organized at the Laval Virtual Center

In France, the competition is organized by Laval Virtual in partnership with ETR. It will take place on October 8-10 at the Laval Virtual Center (Laval, Mayenne, France). To participate, no need to be a professional or a veteran developer. No past experience is required. In fact, you can be part of a team even if you are not a developer! Marketing and/or sales skills will be valuable, as teams will have to pitch their creation to a panel of judges.

The goal is to create a game by team during 48 hours. The teams can be formed before or at the beginning of the competition. Each team will be helped by a mentor, attending in person or online. At the end of the 48 hours, they have to give a business pitch to support their project. In each city, two teams will be selected as winners. They will benefit from an online  acceleration with international experienced developers. These mentors will help them transform their project into business. The two teams will face the winners of other cities in order to determine the finalists of each continent: America, Europe, Asia, Africa, Brazil. The 10 final teams will participate in the international final.

Worth reading...
Become the “King Pong” with this virtual reality game