As part of the 23rd edition of the VR/AR Laval Virtual exhibition, several XR Taiwanese companies will meet in the virtual world of Laval Virtual World. The opportunity to seize international business opportunities in the face of the pandemic that has prevented professional meetings for over a year.

The impact of the global battle against the epidemic on the industry is huge, and the domestic industry is also following The New Normal business model. Under the constraints of concerns about the epidemic, how do startups survive and transform? XR EXPRESS Taiwan gathered six startup teams to lead the domestic XR energy against the headwinds to explore business opportunities in Europe through an online exhibition this summer — “Laval Virtual Europe”, Europe’s leading professional XR exhibition, from July 7 to July 9, 2021. This year, Laval Virtual adopts a hybrid offline and online approach in response to the epidemic, and XR EXPRESS Taiwan will exhibit as an online theme pavilion.

“All the world’s leading VR/AR professionals and investors gather here”. Since 1999, Laval Virtual Europe, Europe’s professional VR exhibition, has been dedicated to virtual reality (VR) and augmented reality (AR), bringing together participants and exhibits from around the world, and enabling the application of XR in different industries. XR EXPRESS Taiwan has recruited exhibiting teams from the various fields of “Building Construction/Real Estate, Medical Care, Industry 4.0 (Smart Manufacturing), Advertising and Marketing, Gaming, and Entertainment”, highlighting the strength of Taiwan’s startup teams in linking XR technology and industry field applications.

3DV Pixel team will exhibit a “VR sample house”. Have you ever had such an experience? Sample house visitors will be able to experience the construction project beyond the limitations of physical viewing from the exterior to the lobby to the interior of the building and interact with the house by wearing an interactive headset.

studio2 Animation Lab, which has won many international awards, not only focuses on the originality, research and development of animation, but also keeps an open mind to accept any possibility for the creation of animation. Its visual and sophisticated production of animation, which addresses both commercial markets and experimental art, has attracted much attention, and all of its commercial works are considered to have successfully established a new animation style within the Sinophone world.

The AR party game “Pigsy ARush” is one of the IP projects developed by studio2 based on the eastern classic “Journey to the West”. “Pigsy ARush” is a mobile game that can be played against multiple players on-site. It is an extension of the animated film “Pigsy” which was shortlisted for the Golden Horse VC and won the first prize at the ATF Animation Pitch in Singapore. In addition to trying to open up a new model for the film and entertainment industry, Taiwan’s outstanding IP characters in the international arena are also promoted for further cooperation possibilities.

A volumetric capturing system with a single camera

Its smart field analysis system uses artificial intelligence and deep learning algorithms to produce colorless 3D point clouds, combined with a single-unit lidar system that can cover information within a 150-meter radius, utilizing the accuracy of the optimized system. In addition to calculating the number of people, it does not infringe privacy, has a wide monitoring range, and provides active alerts and target tracking. When a problem is found, an alert pops up and the customer can immediately send staff to deal with it.

AURORA, an eye-tracking module that will fit into any AR/VR/MR devices

MAI (Medical Augmented Intelligence) is famous for its medical applications and already has a distributor in France, so through this online exhibition, it hopes to work with the distributor to develop local customers in France and seek distributors in other European countries. Its products include “BodyMap”, a VR human anatomy and simulation training software, “AcuMap”, an immersive virtual acupuncture training software, and “DigiTwin”, a medical image fusion and digital twin reconstruction software.

VAR LIVE, which has a proud track record in the digital entertainment industry, is looking forward to increasing its global exposure at the show. Its strengths include 100% in-house production of a variety of large-scale VR games, including an imitation IPSC shooting training game, a hostage rescue game to test reaction, a zombie game to train speed, and a 4-on-4 point-and-shoot online battle game. “VAR BOX” is a recent key research and development project that combines shooting sports with VR experience, together with the self-developed VR vibration mobile app, so that players can have a more realistic interactive shooting experience.

Taiwan’s XR startup teams are internationally competitive in content development and creativity. XR EXPRESS Taiwan program Principal Investigator Cori Shieh stated, “The domestic level 3 alert has allowed the remote or non-contact demand of various industries to move towards the rigid demand market in one step, and immersive training has also seen higher inquiries than before, such as disaster relief VR training systems. Laval Virtual gathers many iconic XR creations and applications in Europe every year. XR EXPRESS Taiwan is exhibiting for the first time this year in an online theme pavilion with six outstanding XR startup teams from Taiwan to expand awareness in Europe and North America during the epidemic in a hope for collaborative orders.” 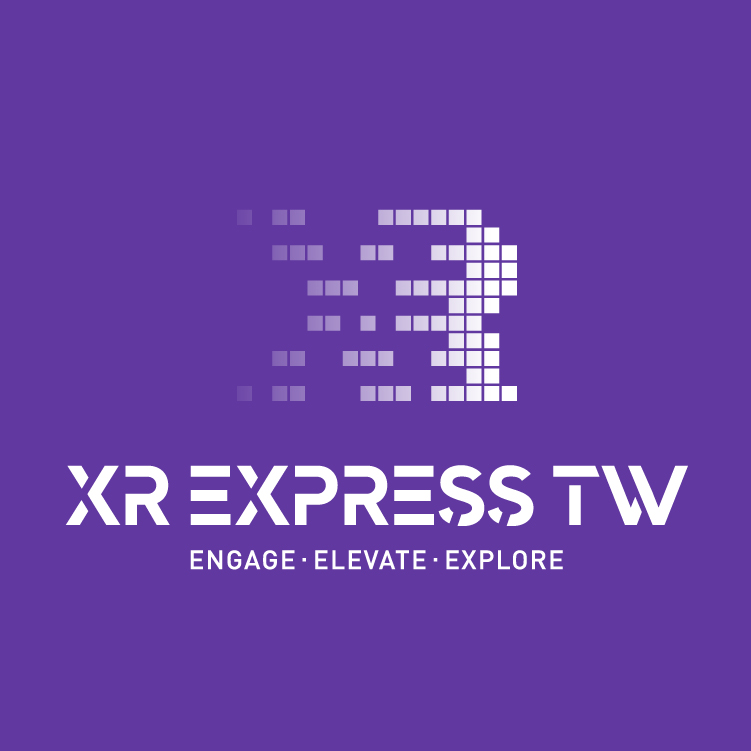 XR EXPRESS Taiwan is a program directed by the National Development Council under the innovation and entrepreneurship policy of the Taiwanese government, with the main goal of optimizing the domestic ecosystem and strengthening the international linkage of the XR (AR/VR/MR) industry.

Worth reading...
Hybrid museums: a new reality in a pandemic world?