How does the event industry adapt with the virtual revolution? 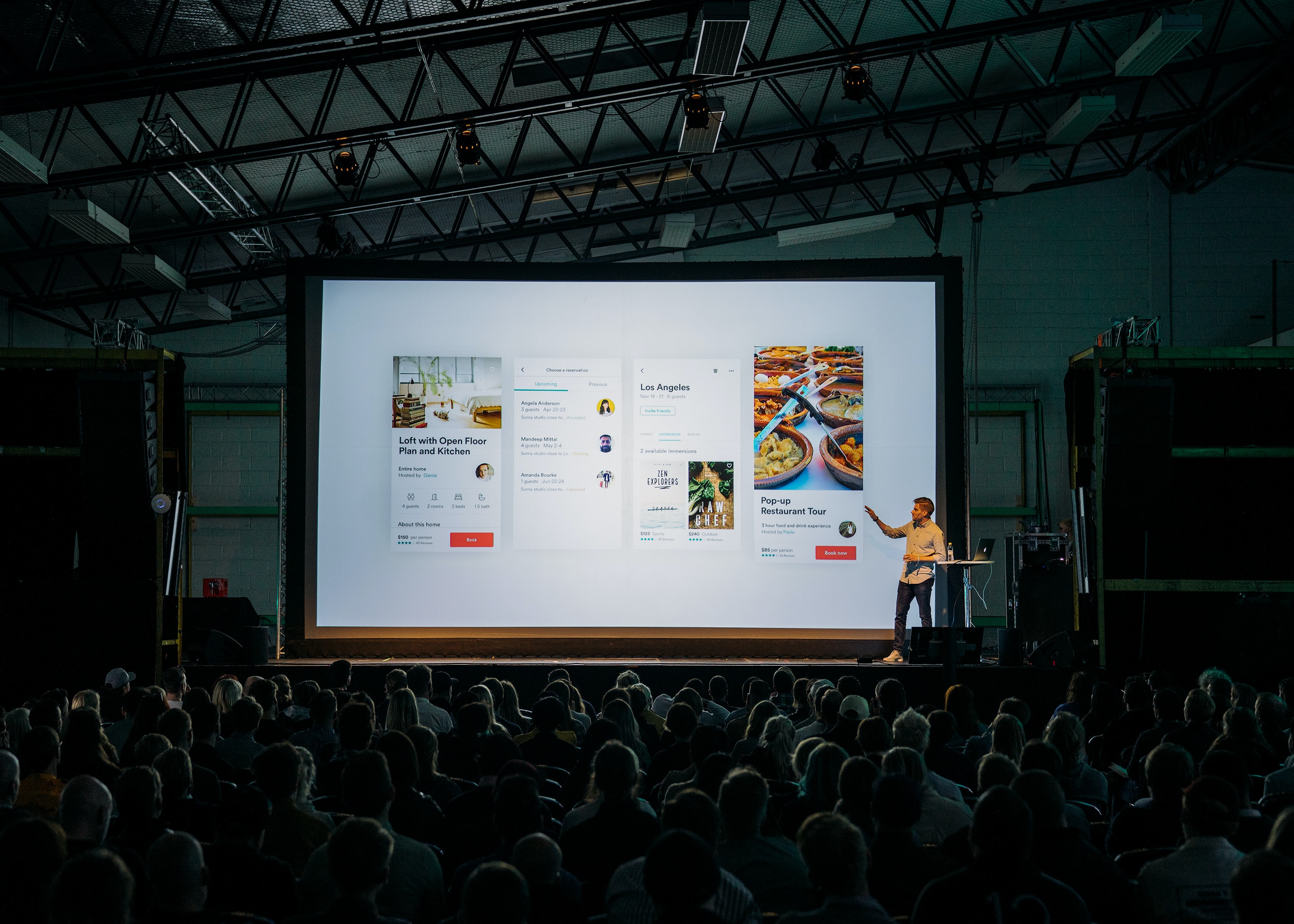 Virtual events were very popular in 2020.

It’s clear that the event industry was deeply shaken up these last few months. Facing the increase of cancellations, events organizers had to adapt their strategy. That’s when the virtual came in! How do the event industry get a second wind thanks to new technologies, including virtual reality? Laval Virtual selected 7 recent use cases.

With the health crisis, all the business sectors had to adapt and find new ways to work. For the event industry, the adaptation was even more brutal. How to offer the public moments to gather while all the physical events had to be cancelled? Quickly, the virtual gave hope to the sector, able to organize events again. Little by little, some platforms played their cards right and offer more and more advanced functionalities in order to preserve interactions.

The booming of the American platform Virbela

Among all the platforms which emerged or made significant progress during 2020, Virbela truly stood out. Born from the mind of Alex Howland in 2012, Virbela offer a solution to organize virtual events. Originally oriented to remote work and distance learning, Virbela organizes today international conferences, large-scale tradeshows, live performances.

“In the first half of 2020, VirBELA has become the industry go-to for hosting large-scale virtual events, business conferences and online educational programs through an immersive 3D experience.” – Kaitlyn Olsson, Senior Marketing Manager at VirBELA.

In 2020, the Virbela platform welcomed many events, and not only from the United States. The Bordeaux Geekfest, taking place traditionally in the French city of Bordeaux, was able to arrange 400h of contents and entertainment (meetings, video games tournaments, music shows) on the American platform. In April 2020, Virbela also held the Laval Virtual exhibition which gathered 6,600 visitors from 110 countries.

Today, both organizations are building a strong partnership and offer their expertise to events organizes around the world. In September 2020, the Grenoble Management School organized a virtual back-to-school. Guided by Laval Virtual, international students walked around a 100% virtual campus and took part in 9 days mixing distance learning and workshops.

Sport to art, all sectors embrace the virtual

The virtual seduced all the fields of activity in the event industry. Even in sports, events organizers chose the virtual to keep their business going. For example, Virtual Regatta allows spectators to attend, and event participate in the world’s famous sailing races. Spi Ouest-France is an example.

It’s an annual sailing race which has been taking place in the Quiberon Bay (Britanny, France) since 1978. In 2020, unable to receive the public to attend the race, Spi Ouest-France joined forces with Virtual Regatta. It’s an online sailing simulation game. Each user becomes skipper of its own boat. During 4 days, Spi Ouest-France set up a challenge accessible 24 hours a day. The Vendée Globe put the same operation in place with the online platform: more thant 600,000 players registerd in just a few days. They could experience the sailing race from their computer or smartphone.

The world’s biggest events therefore took advantage of the virtual. In the cinema industry, the Venice Biennale used the VRChat platform to present its selection of immersive projects. Supported by HTC Viveport, Oculus, VRChat and VRrOOm, the Italian festival offered an exclusive access. Spectators discoverd the Virtual Reality section of the festival online through an exhibition hall with the 44 projects.

Virtual concerts: the future of music?

One of the sectors that has benefited the most from the virtual is the live performance sector. Several concerts and music festivals took place online these last few months. One the first of its kind was organized in France during the “Fête de la Musique”. The artist Jean-Michel Jarre organized a concert in virtual reality, with the support of the Ministry of Culture. From their living room, participants could follow the show in an imaginary universe, appearing as avatars. Created by the platform VRrOOm, it was accessible on all digital platforms and from anywhere in the world.

Before that, the online video game Fortnite got a lot of attention with a performance by Travis Scott. The event, which gathered 12 million single users, is considered by many as the “future of entertainment”. An avatar of Travis Scott appaeared on one of the game’s islands to perform a 10-minute concert. If there was no real artist/audience interaction, spectators could take on challenges to win rewards in the game.

On a larger scale, the well-known VR platform High Fidelity organized the first festival in virtual reality long before the health crisis. FUTVRE LANDS offered contests, gifts and live music shows. DJs and comedians were on the program, as well as a theather play. Participants, coming from 47 countries of the world, attended 4 hours of various performances.

The event industry took advantage of the many possibilities offered by the virtual. Virtual events have now become the norm, while we wait to be able to attend physical events again.