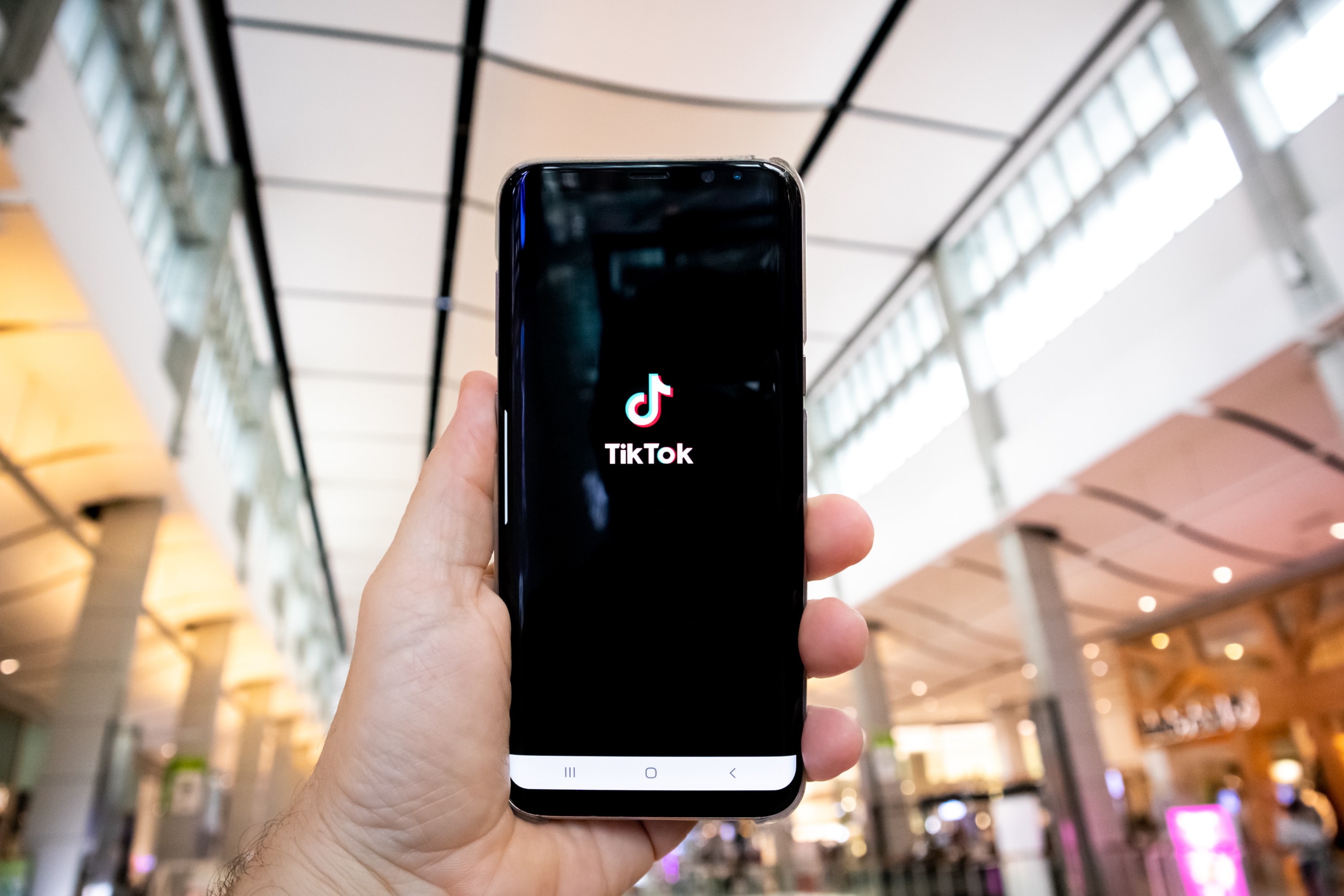 Social networks are gradually taking over the virtual reality phenomenon.

Many sectors are investing in immersive technologies. Few areas are now escaping this trend. This is also true for the world of social networks, which have been able to embrace virtual and augmented reality, sometimes becoming major players in the market. How are immersive technologies used on social networks? Are they the ideal way to promote virtual reality to the general public?

Last August, TikTok announced the acquisition of Pico, a Chinese manufacturer of virtual reality headsets. The most popular social network of the moment, edited by the company ByteDance, is thus asserting its desire to diversify its business model. In China, Pico’s equipment is sold as headsets for individuals. The Asian brand made its mark in 2020 with Neo 2, the first autonomous headset with integrated eye-tracking. With this acquisition, TikTok is positioning itself on the consumer market for virtual reality, alongside Facebook, one of its main competitors.

Indeed, the giant Facebook made a name for itself in 2014 by buying the company Oculus. This event was considered a turning point in the development and opening up of virtual reality. At the time, Oculus was a young start-up, created in 2012, which had been able to create a development kit for its first VR headset thanks to participatory financing. The acquisition by the giant Facebook ensured that the prototype headset would be manufactured on a large scale and sold at a more affordable price. At the time, Facebook founder Mark Zuckerberg believed that virtual reality was going to be the next big computing revolution.

Seven years later, Oculus headsets dominate the virtual reality market. It started with the Oculus Rift, the result of the 2012 developer kit, released in 2016. This was followed by the Oculus Go, one of the first standalone headsets on the market. In 2019, the Facebook subsidiary is releasing the Oculus Quest, a standalone version of its Rift companion. Its latest version has built-in hand-tracking, allowing the user to replace the controllers with their hands. It is also one of the few standalone headsets to feature 6DoF; this means that all of the user’s movements are tracked and reproduced in real time in the virtual environment (not just their head movements with 3DoF). Capable of being used as a stand-alone device or connected to a PC, the Oculus Quest competes directly with the most powerful connected headsets.

Augmented reality at the heart of social networks

If there is one area that social networks have taken over, it is augmented reality. Without knowing it, this technology has become commonplace on several platforms such as Instagram, Snapchat and Facebook. Who has never taken a selfie with a filter on their face? These animated filters are displayed thanks to augmented reality. The social network Snapchat was the first to introduce them in 2015, followed by others, sensing the potential of this technology.

Since 2015, the filters have evolved well. Firstly, in just two years, they have grown from 100,000 to one million. Secondly, they have become customisable: today, anyone can create a filter on Snapchat or Instagram. They have become a resource for content creators but also for brands. Many brands use them in their advertising campaigns and marketing strategies.

Indeed, filters are good communication tools because they can spread very quickly. A user who uses it can share his content instantly to his community. It is a way for brands to benefit from quick and rather easy visibility thanks to the entertaining aspect of augmented reality. It is also sometimes a way to promote their products. In 2019, the fashion house Dior created filters on Instagram for Fashion Week. The brand’s customers could then try on glasses and headbands from the new collection. Since then, other brands have used augmented reality for promotional purposes.

From social networks to social VR

With the investment of social networks in virtual reality, one might wonder if the two environments will not merge together one day. At least that’s what’s already happening with Social VR. When you do social VR, you put on a virtual reality headset that immerses you in a virtual environment that is either fantasy or close to the real world. Inside, you are an avatar, with whom you can interact with other people. In these virtual environments, you can chat, attend concerts and play giant board games.

For example, Facebook has released its own Social VR platform in 2019. When Horizon was created, Mark Zuckerberg’s ambition was for his social network to become “an online metaverse”. Horizon is a virtual environment that brings together a community, where everyone takes the form of a cartoonish-looking avatar. Behind it are users from all over the world, who find themselves in this universe thanks to a virtual reality headset.

The world of Social VR existed before the virtual world created by Facebook. In 2003, the virtual world of Second Life appeared. Today, it has given rise to a large community that lives a “second life” in an online environment with its own currency. In 2014, VRChat was created with the ambition to become the “first true social space in virtual reality”. In this immersive social network, users can perform karaoke, participate in a murder party, or play Werewolf. All this while being together, from the four corners of the world. The VRChat formula was a great success during the lockdowns.

So will social networks and virtual worlds merge? It is difficult to come to such a conclusion, but it is certain that the most influential social networks are beginning to take an interest in virtual reality and virtual environments. Some are even moving away from the social dimension, responding to new needs, particularly professional ones. For example, Facebook launched the beta version of its workspace in August 2021. Horizon Workrooms is an alternative to traditional video conferences.

Worth reading...
Data in the XR industry: why do we need it?