Virtual reality to set body and mind in motion 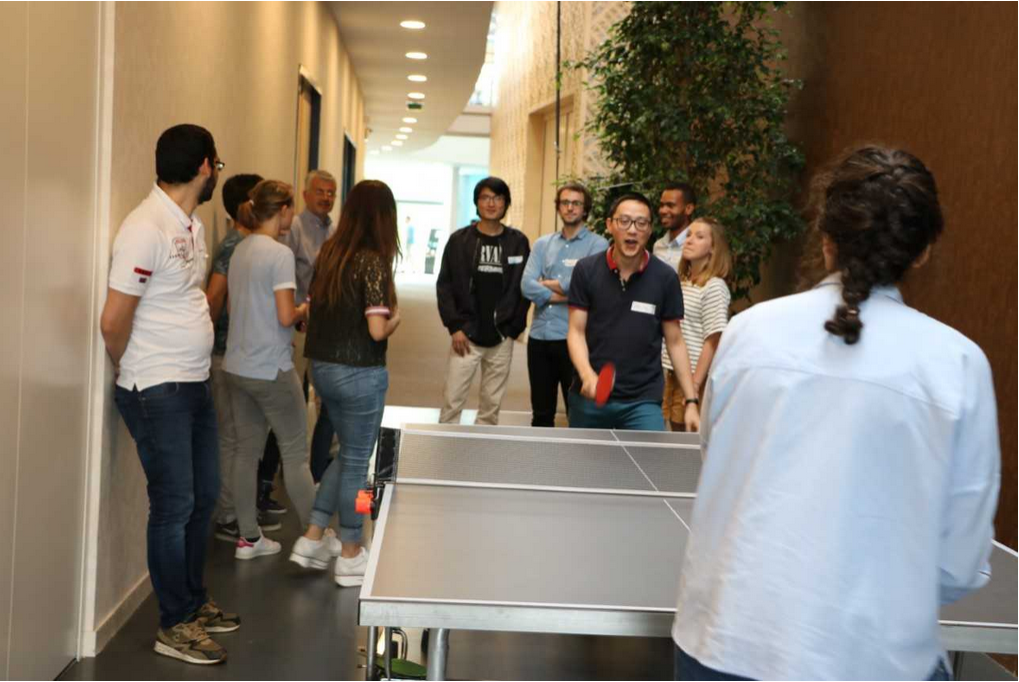 The Arts et Métiers Institute of Laval conducted a study on virtual reality as a creativity booster.

The Arts et Métiers Institute of Laval focuses its research on virtual and augmented reality. The researchers team imagine immersive and interactive projects for industrials, centered on improving the user experience. Sylvain Fleury, cognitive ergonomy researcher, tells us more on one of its last research that studies the link between physical exercise and intellectual performance, and between virtual reality and creativity.

Is there a link between physical activity and intellectual performance?

Many writers and philosophers brought up the idea according to which physical exercise and especially walking could make it easier to think. In fact, many of us are always walking back and forth when we are on the phone. This effect of physical exercise on the intellectual functioning has been studied by scientists. German researchers have for example shown that children had better working memory performance after doing motor activities (coordination activities, throwing or catching a ball, etc)1.

Another team showed that adults performed better at a creative task when they are in motion than when they are immobile2. To explain this phenomenon of increased intellectual performance linked to physical activity, we generally mention the acceleration of heart rate that would circulate more blood and oxygen towards the muscles and organs, including the brain. Some hypotheses also relate the idea that synchronizing the body rhythm with the thinking rhythm would facilitate cognitive functioning.

Then, when we attach importance to the optimization of work situations to improve the performances of people, we are inevitably interested in sport. Companies take many initiatives to make the most of those effects. We are seeing standing meetings appearing, known to be quick and efficient, also workstations with treadmills, and a ping pong table as in our offices in the Laval Virtual Center at the entrance of the room dedicated to creativity workshops.

Virtual reality is an additional means of effectively and simply exploiting this human property of being more efficient when on the move. Virtual reality is suitable for standing use, which increases the engagement, enthusiasm3, and interest of the individuals in their task, but also enables a better regulation of stress level and a better allocation of attentional resources. A study conducted in our laboratory shows that with virtual reality, the fact of simply giving an impression of movement to users is enough to increase their creativity5. It is therefore possible to further amplify this already present effect of physical exercise linked to virtual reality by using applications that simulate movement.

In a typical face-to-face or video conference meeting, participants are mostly seated and physically immobile during the whole meeting. In a typical virtual reality meeting, users are standing in an inspiring environment or relevant to the topic of the meeting, interact with virtual objects present, contribute by sketching ideas directly on a presented 3D model – to sum up, they are active, in motion. This spontaneous activity triggered by virtual reality, when it adds up to relevant collaboration functionalities and an inspiring environment, are as many powerful levers to increase team performance and satisfaction at the same time. 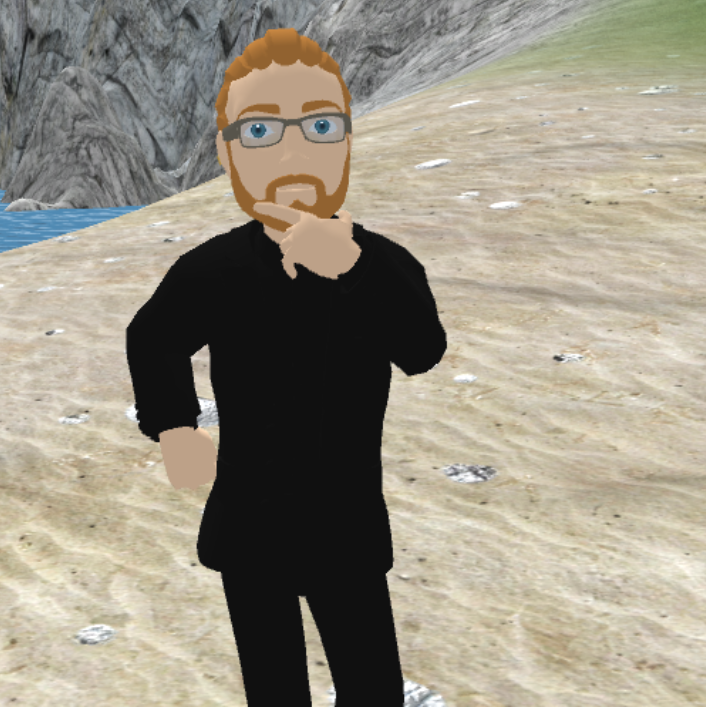 Research in cognitive ergonomy in the "Presence & Innovation" team of the Ecole Nationale Supérieure d'Arts et Métiers. I specialise in the study of the user experience associated with immersive technologies and the uses of technologies to foster creativity.